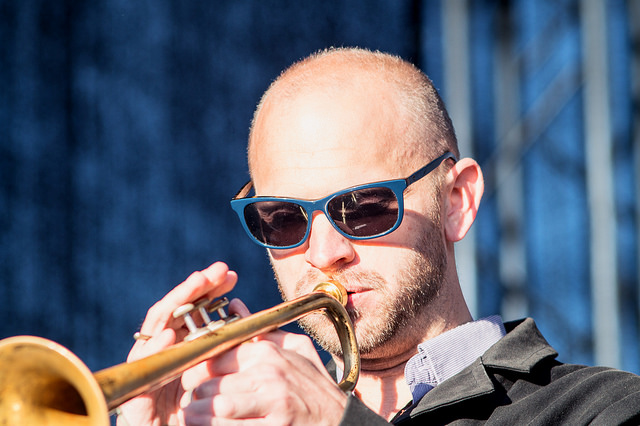 A few weeks ago I received an interesting enquiry from a local designer, who does a lot of design work for musicians. Given that I’m a proper music fanatic, I was really excited at the opportunity to potentially work with him and his clients. He asked me for my hourly/day rate, and although I stressed to him that I quote on a per-project basis depending on what I think is required to do the job, I gave him a rough idea of how much I usually charge. We discussed a potential small one-off project (which sadly fell through shortly after discussions began, as his client backtracked on wanting SEO work done), and then he suggested that I work on a pet project of his instead. However when he brought up the latter project, he explained that when he told his team about me, they “freaked out slightly when [he] mentioned [my] rates!” Hmm.

I replied saying something about how we could price it based on their budget rather than my fee, if that was easier – and I left it at that. It was quite a weak and timid response, looking back at it now. I’ve yet to hear back.

Ever since I sent that last email, I’ve been kicking myself.

Sure, the “your prices are high” reveal could just be a ruse to try and get me to lower my prices. Or it could be the case that his team doesn’t value or ‘get’ the cost of SEO. I don’t think I charge exceptionally high prices (I know a few SEOs with less experience who charge about the same), and given that he’s a designer – and probably gets people raising their eyebrows at his prices – I’m surprised he’s surprised (if that makes any sense)!

Whatever the case, I later realised that I didn’t give him any reason to realise why I charge that rate, whether it’s perceivably high or not. I just said “oh I can probably match your budget if you let me know how much that is.” What a mistake. I could’ve/should’ve used it as an opportunity to sell myself a bit more…

I could’ve told him that I’ve been doing SEO full-time for over 8½ years (since early 2009). And that I’ve worked at two agencies locally as well as for Confused.com as part of their in-house team. And that I’ve been blogging for over 5 years and that this humble SEO blog has been a finalist in the Wales Blog Awards as well as the UK Blog Awards for three years running. And that I’ve written guest posts for Moz’s blog, which is widely considered to be one of the best SEO resources in the world. And that one of my campaigns – which I spearheaded single-handedly – was a finalist in the UK Search Awards 2015 for two awards (and that I believe I was the only solo consultant/freelancer to get shortlisted that year). And that I have a bunch of very happy clients on MOM’s testimonials page, many of whom are also on my Linkedin profile as recommendations, meaning that they’re genuine and not simply made up. And that I’ve spoken at one of the biggest SEO conferences in the UK – not just once, but twice – and have a bunch of other speaking gigs under my belt as well.

To be fair, I hate to brag – and the paragraph above feeling like one full-on braggy braggathon. Ych a fi!

…But I could’ve left it with him to think about. Did he think my rates were too high because he didn’t know too much about me? Would he still think they’re too high now that he knows all of the above? I guess I may never know – but next time I’m gonna try this approach instead.

The moral of this story? Don’t be afraid to blow your trumpet once in a while. The next time I get chance, I’m gonna blast the hell out of the damn thing.

Epic Last Song
Does It Offend You, Yeah?
6 hours

Let's Make Out
Does It Offend You, Yeah?
6 hours

Attack Of The 60 Ft Lesbian Octopus
Does It Offend You, Yeah?
6 hours

Doomed Now
Does It Offend You, Yeah?
6 hours

Dawn Of The Dead
Does It Offend You, Yeah?
6 hours