Hello! So… I was meant to give a networking workshop to a bunch of Cardiff Metropolitan University students around mid-to-late March, but then this whole Coronavirus/COVID-19 happened (you might’ve heard of it!), soo inevitably we had to cancel. But the lovely folks at Cardiff Met’s Centre for Entrepreneurship asked if I wanted to do a webinar instead – with (understandably) a focus on online networking tactics rather than offline/face-to-face ones. If you saw my Anti-Sell talks at either Freelance Heroes Day 2019, or Swansea Digital Marketing towards the end of last year, it’s an adapted version specific to the things we can do during our current situation – a ‘lockdown edition,’ if you will.

During the hour-ish-long webinar, I give tips on:

The folks at the Centre for Entrepreneurship recorded it, passed the recording onto me, and gave me their blessing to publish it publicly on YouTube – big thanks to Hannah, Steve and Lyndsey!

Here are the slides on SlideShare as well:

As an aside, I’m eagerly looking to do more webinars, podcast interviews, written/blog interviews, etc. at the moment – so if you know anyone looking for a guest/speaker/whatever (delete as appropriate), please let them know about me. As thanks I’ll send a free copy of the book to whoever helps me to land something (a free PDF copy for now, and then a free paperback copy as well once the lockdown has been lifted). Check out my speaking page for info, testimonials, past speaking gigs and more.

The talk is in line with Anti-Sell, the ‘sales guide for people who hate sales’ which I self-published last year. Learn more about it here.

END_OF_DOCUMENT_TOKEN_TO_BE_REPLACED 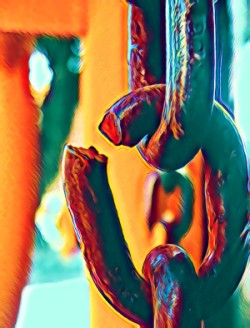 Despite not being a fan of clickbait, I’ll happily admit my hypocrisy given that this post has the clickbaitiest title in history – so before you break out your pitchforks, I’ll do you a deal: here’s a quick TL;DR summary so you can determine if you wanna read on or be on your merry way…

TL;DR: If you’re doing a content audit on a site that’s had guest content published on it, and you decide to remove some of that content, let the original author know if they want to re-publish it on their own site (along with a link to the ‘original’ source).

A few years ago, I wrote a guest post for Point Blank SEO, a site/blog run by veteran link builder Jon Cooper (@joncooperseo). The post was titled “Communitybait – Taking Egobait One Step Further” in which I coined the term communitybait and shared examples of what that was. The post is no longer live (I’ll get to that), but thanks to the Wayback Machine, it can still be read here: https://web.archive.org/web/20161005194750/http://pointblankseo.com/communitybait

Sometime between then and now, Jon must’ve sold the site/domain to Brian Dean (@backlinko), who’s also a veteran link builder. So I was surprised to see Brian miss a link building-oriented trick…

END_OF_DOCUMENT_TOKEN_TO_BE_REPLACED 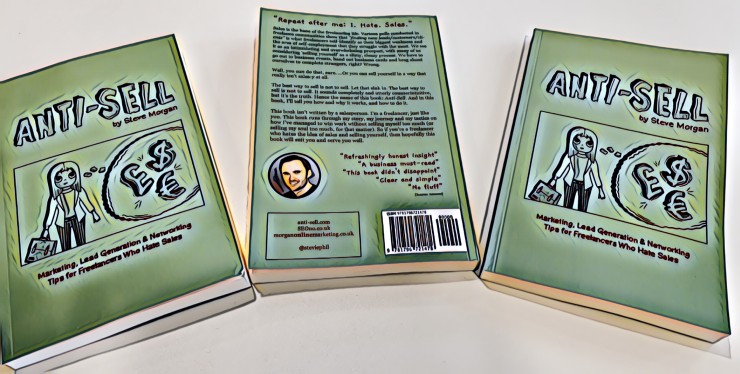 END_OF_DOCUMENT_TOKEN_TO_BE_REPLACED

> Buy The Pumpkin Plan on Amazon

END_OF_DOCUMENT_TOKEN_TO_BE_REPLACED

Where Are You Now?
Royal Blood
33 mins