Yesterday (21st April 2016) I spent the day at Online Influence (Oi) Conference 2016 (@OiConf / #OiConf) in Cardiff, with Oi and Freshwater UK sorting me out with a blogger pass (thanks guys)! While most people call it a social media conference (and social media marketing is a big part of it), it covers a range of digital marketing elements, including video, content and user behaviour. Even SEO got a mention or two. 🙂

I have a confession to make though: I went last year, but had a bad experience. I think it was rotten luck… While the kick-off keynote was fantastic, I went to a few bad talks (speakers arguing, tech problems, sales pitches, etc.), lunch was a disaster (I couldn’t eat what was on offer due to food allergies), and there was of course the infamous #panelgate, when the awesome Miranda Bishop (@Miranda_Bishop) challenged – and subsequently joined(!) – the all-male panel at the end of the day.

This year though? Much, much better. The calibre of talks was high, and I took a lot away from them – I’d say that each talk gave me at least one or two holy-crap-I-didn’t-think-of-that takeaways that are useful to me.

Here are the talks that I went to, along with the main takeaways I took from them:

The opening keynote was from Simon Low of BuzzFeed. Now I’m not a big fan of BuzzFeed, but 6 billion monthly visits?! You can’t argue with that.

Fair play, it was a cracking talk – a great way to start the day. Some standout make-you-think takeaways for me:

SxSW ’17: why you need to go and how to validate the cost

I was interested in the Meltwater talk (“Digital influence: 4 steps towards getting it, guiding it and growing it”), which was taking place at the same time, but a little bird told me that all the Track A (main hall) talks were being filmed and uploaded online at a later date, so I decided to be strategic and visit other talks in other rooms. That said, I’ve always had an interest in going to SxSW, as I know a few people who have gone over the years.

Gabby talked about the benefits of going, but also made it clear that it can be a costly affair – not just the ‘hard’ costs (plane ticket, accommodation, etc.) but also the ‘soft’ costs, which people often forget about (time out of the office, less chance to liaise with colleagues and clients, etc.).

END_OF_DOCUMENT_TOKEN_TO_BE_REPLACED

Over the years I’ve participated in a few roundups (a.k.a. crowdsourced content) – sometimes via HARO, sometimes by being approached directly by email. Whenever the latter happens, I’m always chuffed that someone’s asked me and wants me to get involved with what they’re putting together. However, a few recent roundup experiences have left me a little… unhappy. I know that sounds harsh, perhaps even ungrateful, but there’s been a few bugbears with them that I’d like to share, so that other roundup rounder-uppers can avoid them if they can. I don’t know about you, but if I’m included in a roundup that fits one of these three criteria, it’s unlikely that I’ll promote it on your behalf (sorry)…

1) There’s too many people in it 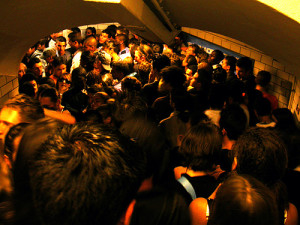 I get the appeal of roundups, on both sides. The contributor gets a link to their site. The ‘host’ (for lack of a better word) not only gets content written for them, but the contributors are likely to share it and promote it on their behalf. If 5 people are included, that’s 5 potential tweets/RTs. If 50 people are included… well, you get it.

I was recently part of a roundup that included over 100 contributors – so many, in fact, that while there’s a pic of a bunch of the contributors, I’m not even one of them, hah! I’m sorry but that’s just too big a number to even be readable – either people will glance through it and/or read the first few, or they’ll simply look for people that they know and only take their contributions on board.

As a young, white, middle-class male, I feel like a complete jerk for even bringing it up – but that doesn’t mean that I shouldn’t. Rand Fishkin (@randfish) shares this way of thinking and is a good person to follow on the subject in our industry.

A recent roundup that I was involved in contained about 12 people – a nice, decent number. The only problem? There were 12 men (including me) and 0 women. I didn’t share/tweet/RT it – I was too ashamed to.

The same also applies to ethnic minorities. No one likes an all-white, all-male list. Not even white males.

END_OF_DOCUMENT_TOKEN_TO_BE_REPLACED 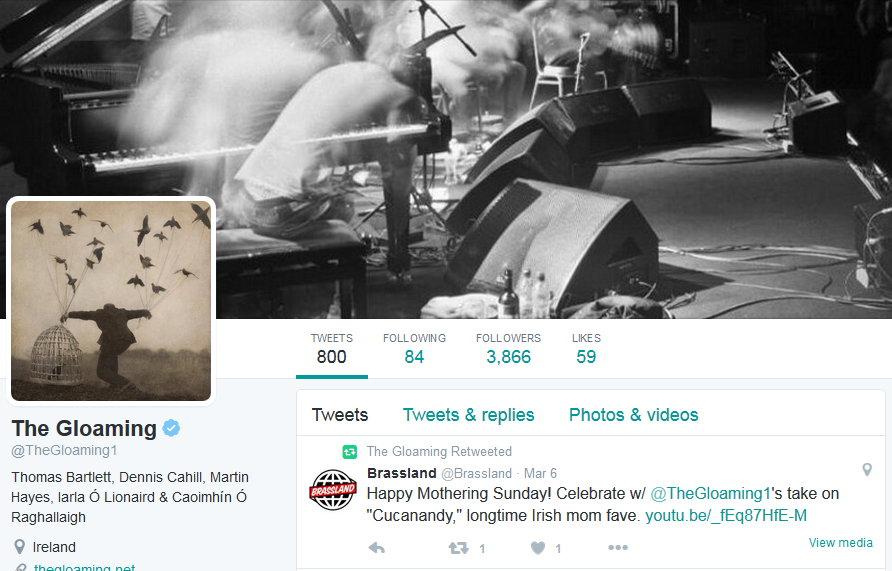 END_OF_DOCUMENT_TOKEN_TO_BE_REPLACED

Many moons ago, when this blog was only a couple of months old, I published a list of all the things I see people getting wrong on Twitter. One of the points (#1 on that list) ended up having its own dedicated blog post a year later.

Nearly 4 years later, it’s still the most common mistake I see on Twitter. I call it the @mention placement fail.

If you put an @mention right at the start of your tweet, it’s treated as a reply rather than a standalone tweet. This means that it won’t show in your followers’ timelines, unless a) it’s RTed by someone else that they follow, or b) they also follow the other account being @mentioned.

It might not seem like a big deal, and it might feel like I’m picking on people who aren’t doing Twitter properly (I’m not, by the way – or at least I don’t mean to be). But it can be a big deal: it might mean that some of your tweets aren’t even being seen by your followers. And they could be important tweets, such as big announcement tweets.

An example of how it looks (and why it’s bad)

I was following the #recruitershortlist hashtag the other day as the Recruiter Awards 2016 was being revealed, and noticed that the mistake had been made by @RecruiterAwards. In all honesty, most of the time that I see this mistake being made is during an event or activity where time is of the essence – if you’re sending out a lot of tweets out-and-about or on-the-go then it can be easy to tweet it without noticing it or realising. Heck, I’ve probably done it myself at least once during my tweeting history. So it’s just something to watch out for and to try to avoid if you can help it.

Here’s a screenshot of @RecruiterAwards’ timeline with replies:

And here’s their timeline on their main profile page (without replies):

Notice how the tweets starting “@Empiric_UK, …” and “@Coreatlanticltd, …” appear in the first screenshot but not the second. This is because the @mention is right at the start of the tweet and therefore they’re being treated as replies, not standalone tweets. If you were following the #recruitershortlist hashtag (as I was on the day) then you would’ve seen those tweets (like in the first screenshot above), but if you weren’t and you were following @RecruiterAwards normally and only browsing your main timeline, then those two tweets wouldn’t have appeared (like in the second screenshot above).

END_OF_DOCUMENT_TOKEN_TO_BE_REPLACED 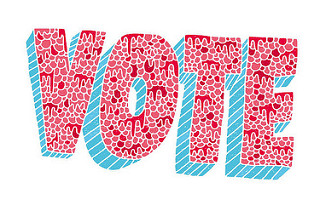 END_OF_DOCUMENT_TOKEN_TO_BE_REPLACED

Carve It Out
Sky Larkin
16 mins